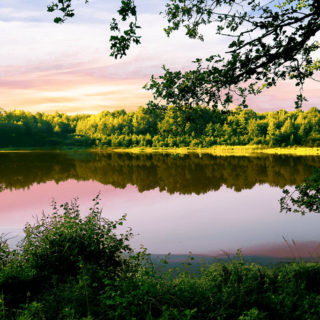 Here’s a review from Julia Trotti who has been testing the Sony A7R III mirrorless camera alongside Canon lenses. With mirrorless technology coming to the forefront, but the number of native Sony lenses available being limited, using third-party lenses like this is not far from a necessity.

Trotti has spent her entire 10-year photography career shooting with Canon, but recently got the Sony A7R III and wanted to integrate that camera into her workflow with the Canon glass she already owns. This is a similar boat to that which many photographers moving from DSLR to mirrorless may find themselves in. By using an adaptor (and making sure you keep the firmware for it up to date) you are able to use your DSLR glass on mirrorless bodies.

While adaptors are great, Trotti does point out their shortcomings. She found some issues with focusing while testing the combination, meaning that her workflow was slowed down by having to wait for the lens to catch up with her (thanks to the adaptor).

Trotti loves the Sony A7R III, as well as her Canon glass, but advises that you should be aware of the limitations of the adaptation when it comes to shooting situations where you might only have one chance to get it right, such as weddings.

Check out the full video above to see all of her thoughts and some example photos from the shoot.