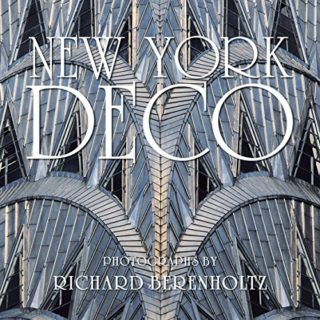 New York Deco profiles the architecture of the city during its most stylish and dazzling decades: the 1920s and early 1930s. New York City landmarks were born in this age – the Chrysler Building, the Empire State Building, Rockefeller Center, and the Waldorf-Astoria – as well as dozens of lesser-known office buildings and apartment houses. Together, they make the skyline of New York what it is today.