Jupiter Looks Spectacular in These EPIC Photos from NASA 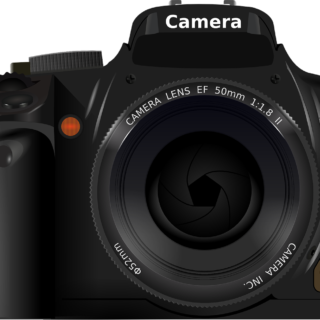 Lurking out in the darkness that surrounds Earth is a planet of absolutely enormous scale.

Indeed, we’re talking about a planet so large that it would dwarf the Earth and everything around it except for the sun if it were closer to us.

Jupiter via JunoCam image via NASA.

The largest planet in our solar system, Jupiter is not hard to spot via even the most basic telescope.

Because of this, Jupiter is one of the first planets that early astronomers started studying and that fascination hasn’t died since.

Identifiable by its characteristic red spot, Jupiter is often mentioned along with the solar system’s other gas giant, Saturn, which is encircled with large rings tilted at an angle. Both planets are two of the coolest planets in our solar system to photograph because of these distinct features.

It’s hard not to be in awe of the pictures we already have of Jupiter.

But that doesn’t stop people from wanting clearer pictures that give us a better look at the solar system’s would-be king. On top of that, scientists can learn even more about Jupiter and gain some insight into its planetary composition.

NASA has just released a new batch of up-close Jupiter shots that give us a new perspective on just how massive this gas giant is.

The photos come to us courtesy of NASA’s JunoCam and were taken on February 21 (the composite picture) and February 25, 2019.

That’s not all we have in terms of astrophotography. You can also read some articles that we’ve written by clicking here. As always, we love your comments so be sure to leave them in the comments section below.

Jupiter via JunoCam image via NASA.

The post Jupiter Looks Spectacular in These EPIC Photos from NASA appeared first on Light Stalking.